Kawasaki, Japan, October 1st, 2004. There was a boy who was chubby and had blonde hair in my house. He was ravaging the posters, tearing them down, scratching up my furniture, and throwing a tantrum. I don't know why he was here. My house was very warm but I couldn't say the same for the outdoors. It was snowing outside. I got sick of the kid so I gave him my coat and kicked him out of the house.

Traffic was really bad outside. I live right next to a road which makes me hear all of the sounds of the road. I saw some fools trying to run across the street and one of them was almost hit by a speeding ambulance. "That would've been messy", I thought. I was wandering looking for the child because I felt bad that I kicked him out and I didn't know if he had any parents to take care of him. I found his coat on the ground and I was getting worried that it would become a manslaughter case if I didn't find him right away. Luckily I found him holding arrows near a tree. The boy was trying to throw sharp arrows at a campsite with a firepit. A man in a cowboy hat and a gruff voice asked us a question:

"Do you know what happens when you throw arrows at a campsite?"

The boy stopped throwing arrows and swallowed his spit. The man then left us alone. The boy asked if he could stay outside and I agreed.

I watched the news for a good fifty minutes. The main focus of the news was a mysterious ailment that was starting to sicken people throughout the world. I wasn't too worried about it. I just got over a cold and am feeling better. After watching the news, I decided to pack my bags and go to the department store.

I went into the Meta and explored. I found no signs of life, but the school looked very nice. It was well cleaned. It had a stone floor and navy blue walls with a bathroom in the front of the building divided by a water fountain. I then got bored, left the Meta, and went back home.

At home, I went to go watch the news again. My television had an amber alert pop up on the screen. It showed a picture of the boy that was in my house earlier and said he was kidnapped outside earlier. I screamed. I knew it was my fault for letting him stay outside. The kidnapper was last seen heading to a department store.

I got to the department store again. While looking for the boy, I started seeing a lot of people sneezing. This must be the sickness that's affecting people I thought. Scrambling through the store, I stumbled across the Meta again. "Maybe he's in there", I thought. I then ran towards the meta, but two robots stopped and scanned me. There was a tiny version of the boy atop the robot. I was confused about what was in front of me.

In the Meta, walls with a warped infinity sign plastered the walls. Robots everywhere. There were some people who were sneezing being scanned by the robots and carried into the bathrooms. The boy on top of those robots cried after the scans. The boy crying must be an indicator of sickness I thought. I followed the robots until alarms sounded. A television in the corner of the room splayed a picture of my face and the text read "Get him!". I ran for my dear life. I had to hide from the robots. I found the bathrooms to be a good place to hide.

In the bathroom, I was well hidden in one of the stalls. Huddled up atop the toilet, I dared not to make a single peep until the alarms shut down. I had a close call when a robot was opening stalls looking for me. The robot must've forgotten to open my stall because I saw its wheels while I was looking under the stall.

After the alarms were unsounded, I knew I needed to find the boy. Hiding behind a wall, I watched as robots drove by. One almost turned in my direction but it couldn't for too long because it would've been bumped into by another robot. As I made my way throughout the building, I walked behind the robots because they couldn't be alerted to my presence

I found a door leading to an office of some sort. I opened the door and I saw the boy trapped in a cage and an evil genius at a desk.

"What are you doing in my officeeeeeeee!!!" the evil genius yelled. I told him I was here to save the boy he kidnapped. The evil genius did not take a liking to that. He ran towards me with his feeble body. I grabbed him by the neck and choked him out. Eventually, he passed out and I was able to break open the cage and free the boy.

After freeing the boy, all of the robots were disabled and the boy atop the robots disappeared as well. Not to mention, everyone stopped sneezing. It must've been the evil genius who caused this illness I thought. The boy asked if he can go back to my home and I agreed. I drove back home with the boy in my back seat.

Back at home, I heard a knock on the door. It was the boy's parents. The parents took their child back and thanked me for babysitting. I went to go watch the news and they talked about how the mystery illness disappeared from the world. 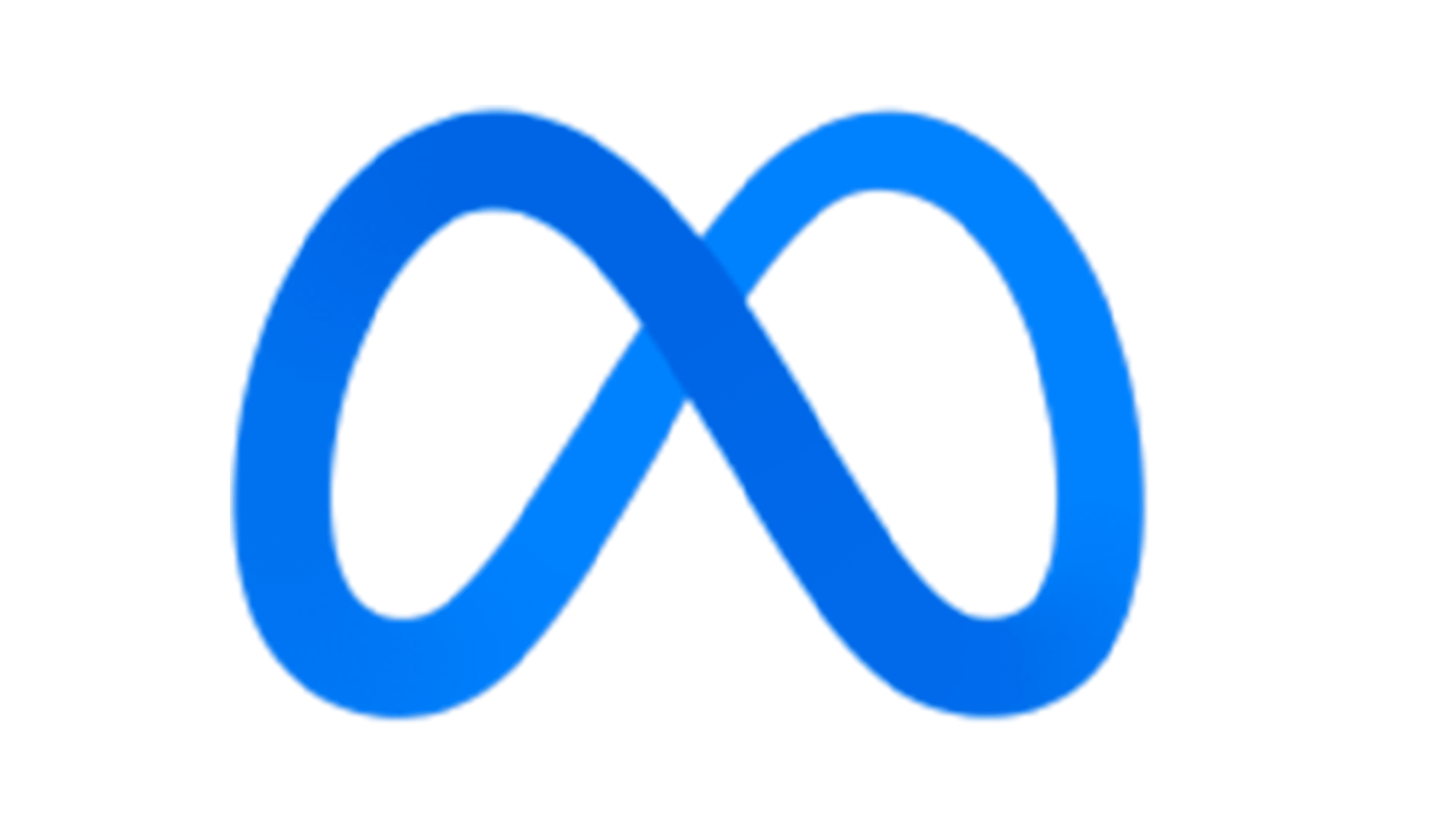